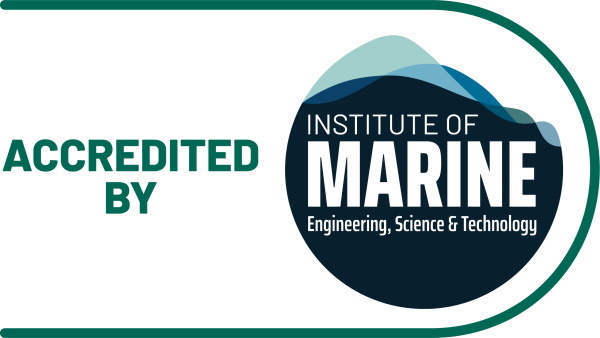 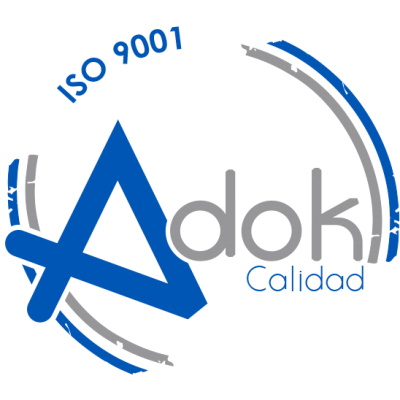 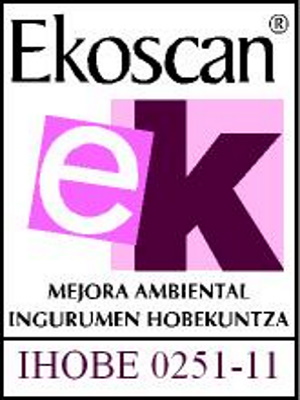 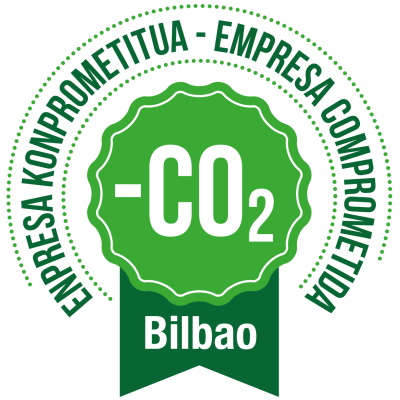 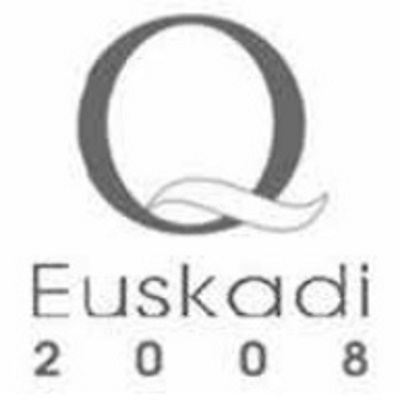 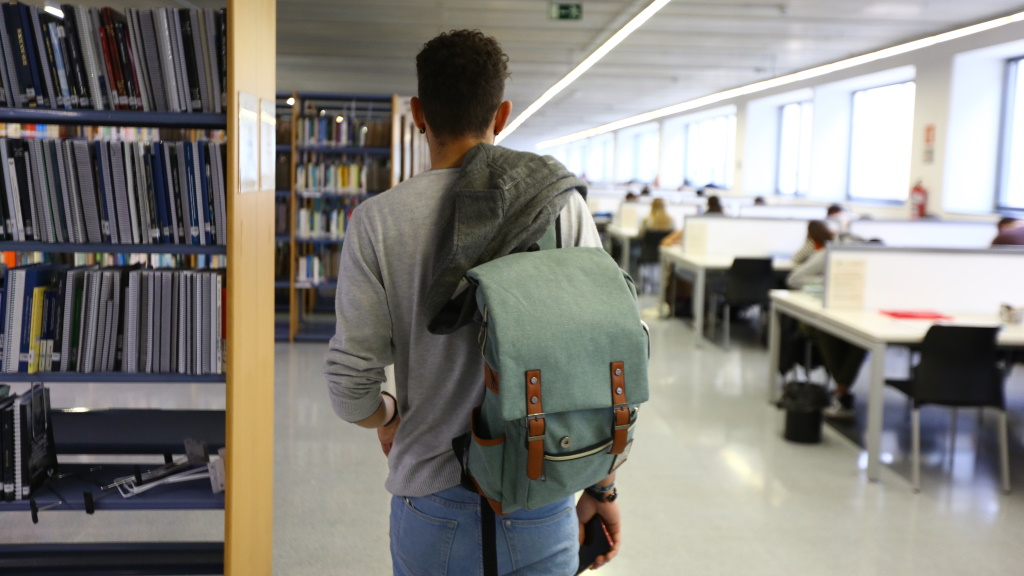 Study at the Faculty

Our Faculty is made up of around 4,750 students, more than 550 professionals from the teaching staff, more than 150 from the administration and services staff, in addition to more than 130 from the research staff. Welcome! 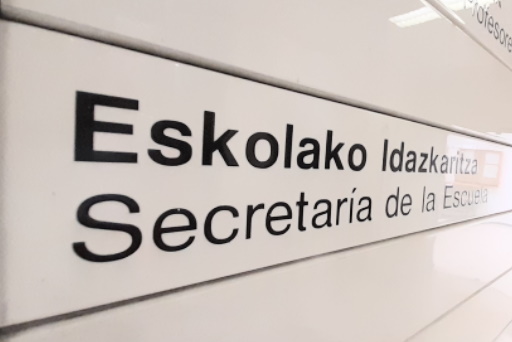 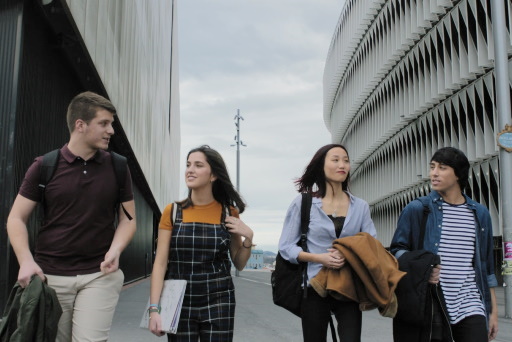 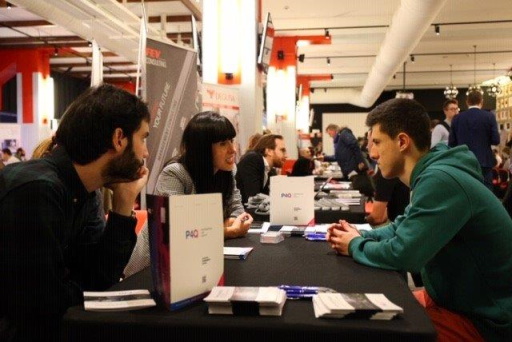 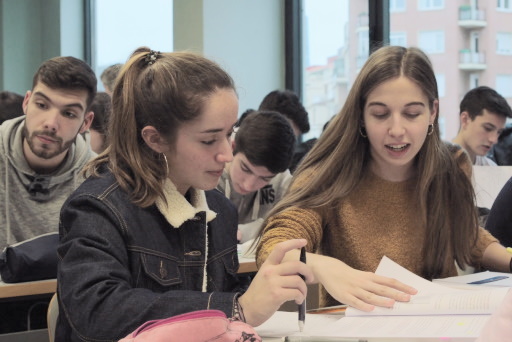 Information for the students 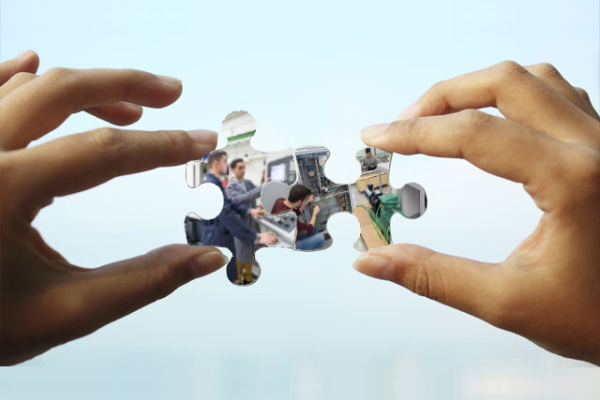 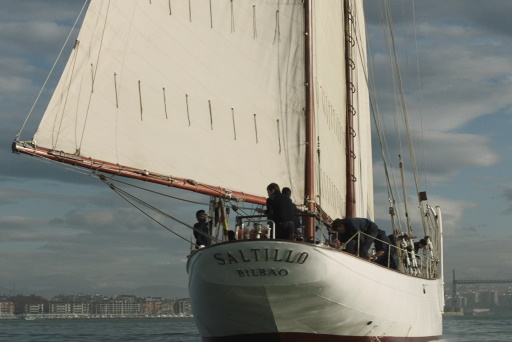 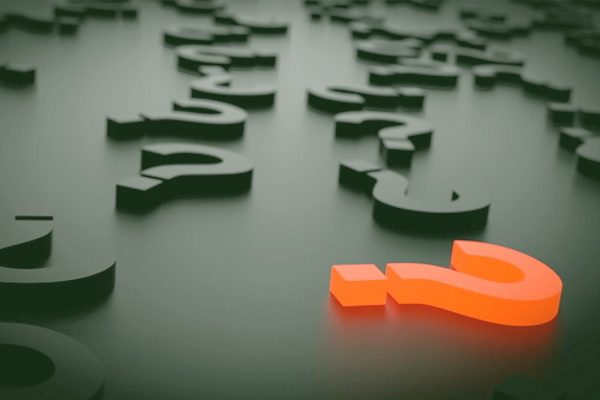 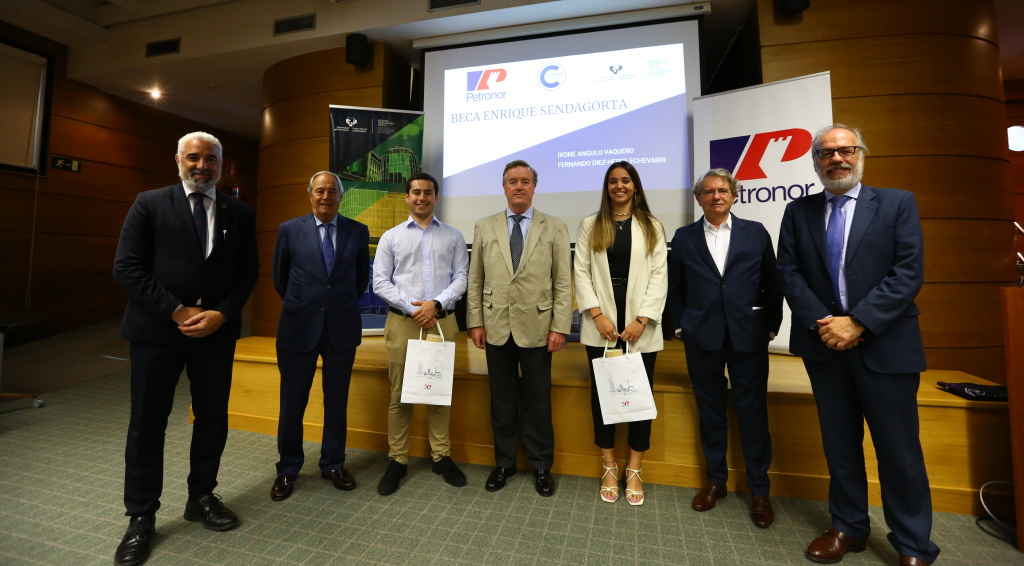 The Faculty of Engineering in Bilbao has hosted the award ceremony for the Enrique Sendagorta Scholarship, instituted by Petronor in 2019 to honor one of its founders and first president. On this occasion, the winners of two scholarships of 12,500 euros were Ixone Angulo Vaquero and Fernando Diez-Heppe Echevarri.

Both will complement their studies at Cranfield University in the United Kingdom, the first with a master's degree in advanced digital energy systems and the second with another in renewable energy. They have given an account of this in a brief presentation to those attending the event.

The award is given at the end of each course to the two students with the most outstanding academic record of the Master's Degree in Industrial Engineering who wish to acquire a double degree. Petronor thus seeks to support the advanced international training of engineering students in the field of energy, innovation and digitization.

The president of Petronor, Emiliano López Atxurra, spoke at the event highlighting that the company "would not have existed without people like Enrique Sendagorta", who were capable of "generating economic activity and enthusiasm" by founding it more than half a century ago. With that example as a reference, he has considered that the current is a time "to clench one's teeth and build", and to do it "from knowledge and excellence, from humility". Thus, he has asked the scholarship holders to continue along the path they have set out so far, adding "relational capital" to their international experience that will enrich their future.

For his part, the president of Sener, Andrés Sendagorta, has looked back at the start-up of Petronor, recalling that those pioneers, including his father Enrique, were "dreamers with the ambition of doing something new for the benefit of society”.

Finally, the contribution of the Faculty of Engineering to the history of Petronor has been the common thread in the intervention of Roberto Velasco, a member of its board of directors, who has highlighted that "the company has never had less than fifty of professionals trained at the School.

The event was attended by, among others, the CEO of Petronor, José Gregorio Luque; the director of Petronor Innovation, Manu Núñez; and Charles Pinto, Dean of the Faculty of Engineering in Bilbao, who thanked Petronor for its commitment in constantly supporting the Center, particularly through the Sendagorta Scholarship.