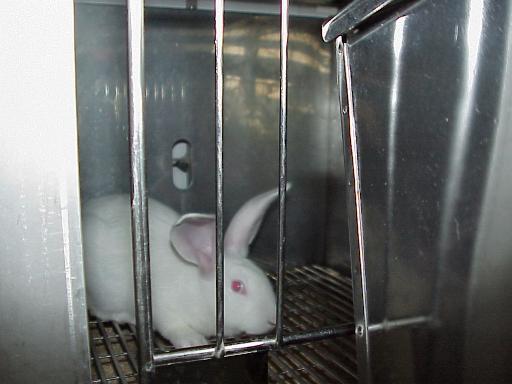 The Animal Unit at the Alava Campus offers the univeristy community and other research centres and companies a series of facilities that enable laboratory animals to be used for research and other scientific and teaching purposes. This is carried out in accordance with the legal regulations in force.

This Animal Unit is regulated in accordance with Order dated 13th October 1989 issued by the Ministry of Agriculture, Fisheries and Food (published in Official Gazette dated 18-10-1989), developed by Royal Decree dated 14th March (published in Official Gazette dated 18-3-1988) and in accordance with Order dated 25th June 1991 issued by the Ministry of Agriculture and Fisheries of the Basque Government (published in the Official Gazette of the Basque Country dated 4-7-1991) governing animals used for experimentation and other scientific purposes. This Animal Unit has been officially fitted out by the Livestock Service of the Provincial Council of Alava, pursuant to Resolution dated 30th March, nineteen ninety-four, and registered as No.2 entry as a User Establishment for animal experimentation.

The activities carried out by the Animal Unit are, in accordance with the above regulations, related to research and other scientific purposes, including university teaching.