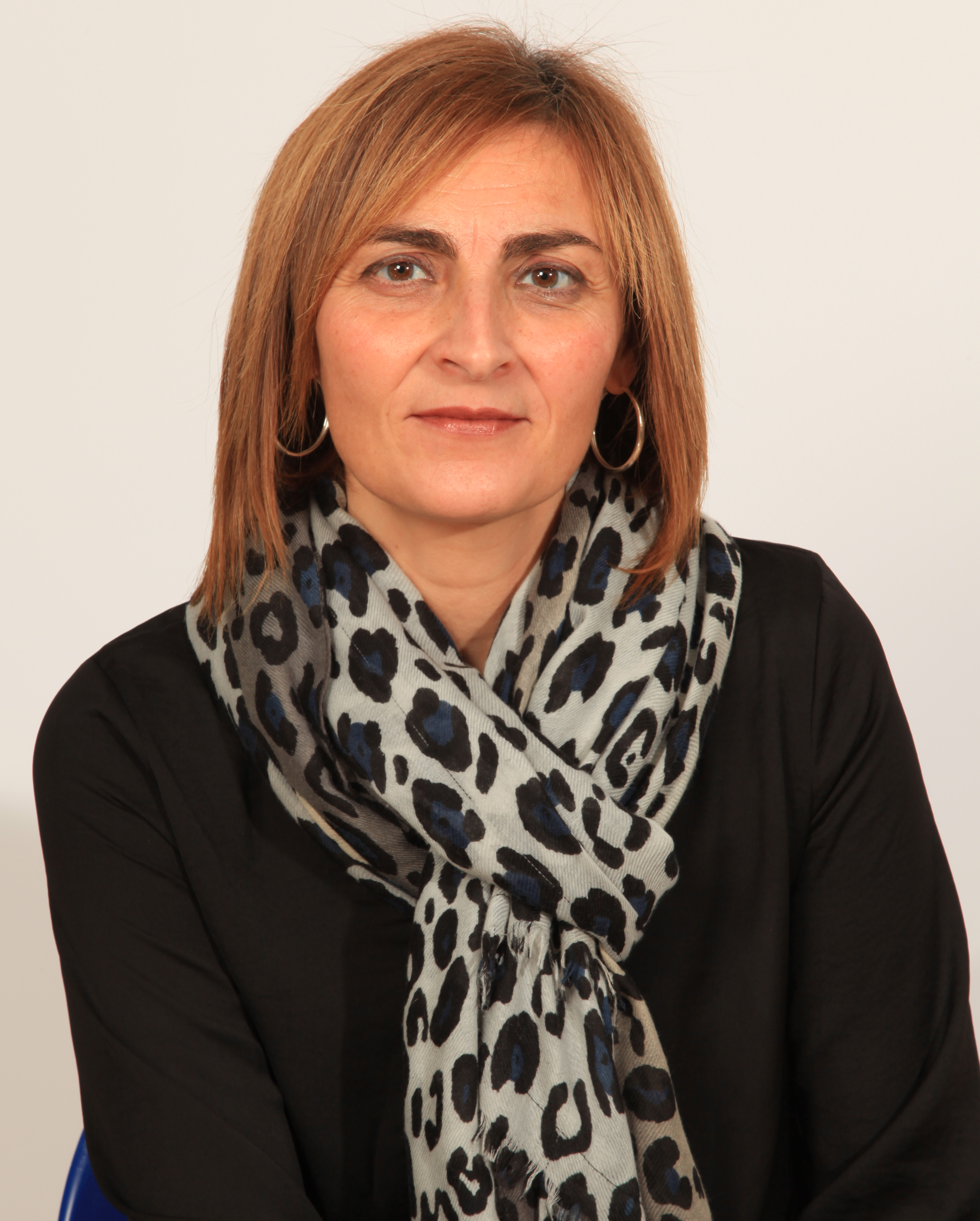 She obtained her Ph. D. in Communication Studies in 2007 from the University of the Basque Country (UPV/EHU). That same year she began teaching in the Department of Journalism at the UPV/EHU. Since 2014 she has been Academic Secretary of the Department. She taught at the University of Mondragon for one year. Previously, she worked for 7 years as head of Drogetenitturri, a monthly publication in Basque and she taught Basque to adults in AEK for 7 years. She was a panel judge for the Rikardo Arregi Basque Journalism Award, 2008-2011. Since January 2011, she has been a member of the Editorial Board of the Journal of Communication Studies ZER and she is the author or co-author of 5 scientific books and 24 specialized articles in scientific reviews. She has participated in several projects as a researcher financed by the Spanish Central Government, by the University of the Basque Country and the Basque Autonomous Government.