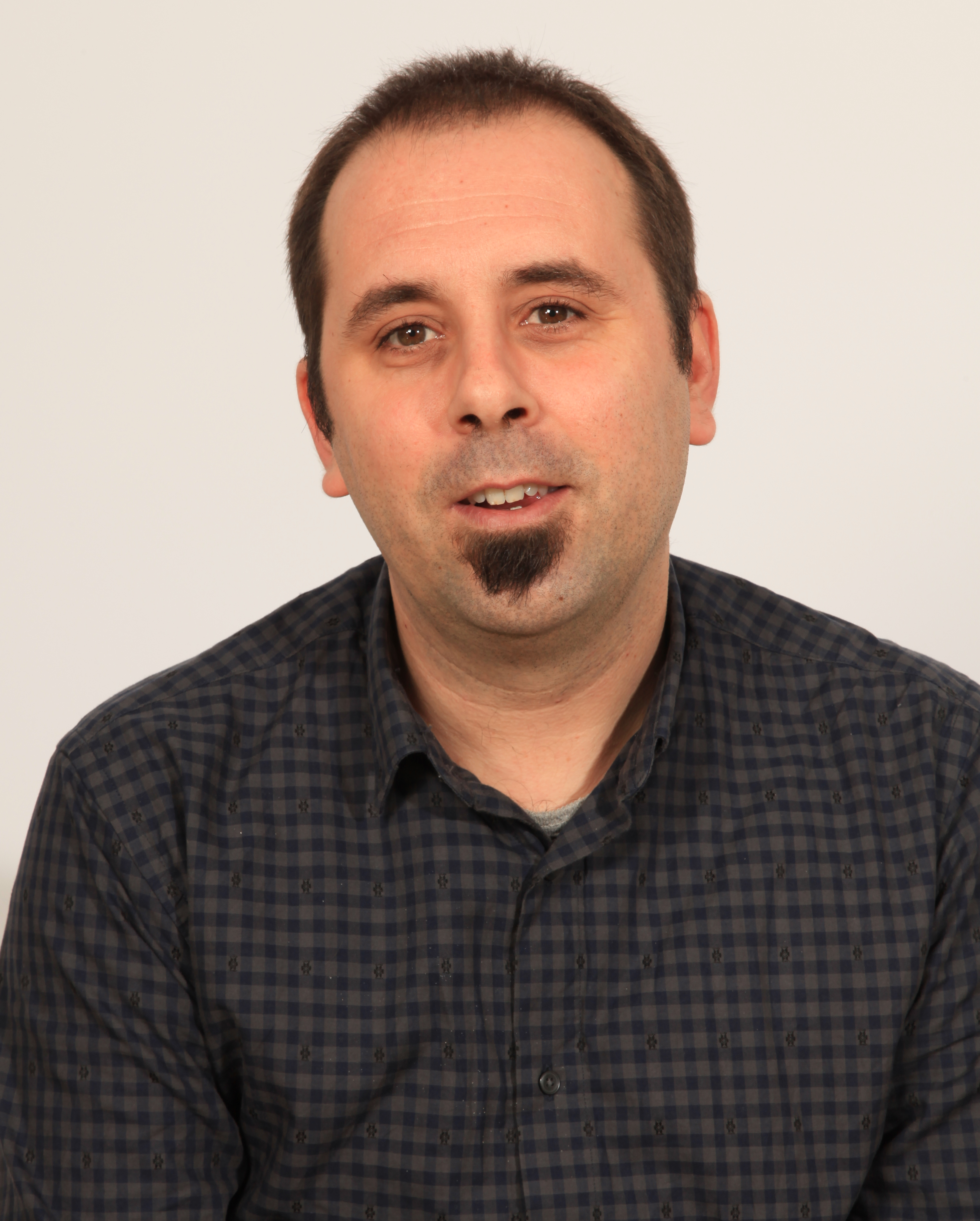 Associate Lecturer
Departement of Journalism II
antxoka.agirre@ehu.eus
Tfn: 0034 94 601 2315
He graduated in Law and in Journalism, both at the UPV/EHU (University of the Basque Country). He has worked for twenty years as a journalist on the publications Baleike, Gaztezulo and Bertsolari (currently as director of the latter). He has also been communications manager on projects launched by social movements. Since 2008, he has been a professor in the Department of Journalism II of the UPV/EHU, and since 2012, he has been a member of the HGH Research Team. He is the author or co-author of 3 books and 14 specialized articles in scientific reviews; he has participated in more than 20 national and international Scientific Congresses, 2 projects on educational innovation and 3 research projects.