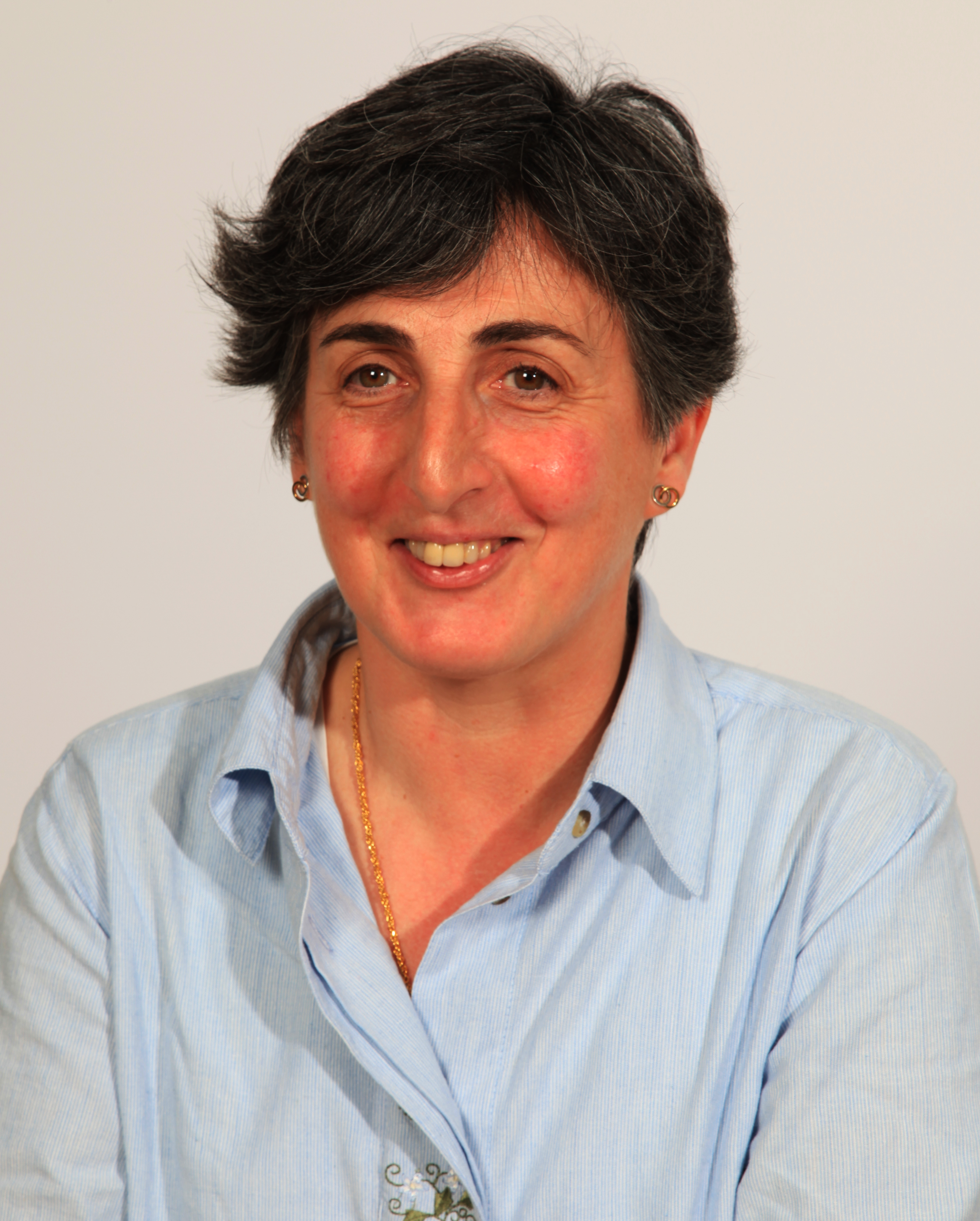 Lecturer.
Departement of Audiovisuals and Advertising.
beatriz.zabalondo@ehu.eus
Tfn: 0034 94 601 5254
A graduate in Communication Sciences from the University of the Basque Country (UPV/EHU), she obtained the Advanced Studies Diploma for research on the attitudes of Basque-speaking young people to dubbed programmes on Basque public TV. She obtained her Ph. D. in Communication Studies in 2014 from the University of the Basque Country (UPV/EHU). Since 2011, she has lectured at the University of the Basque Country. Before that date, she lectured at the University of Mondragon for seven years and worked as an audiovisual translator for over 25 years. She has also contributed to different Basque media (newspaper, television…). She is currently working on her thesis about Basque audiovisual translation. Member of the Board of Directors of the Berria Taldea (editorial group of the daily Berria, the only paper in Basque) since June 2011; president of the Group since June 2013