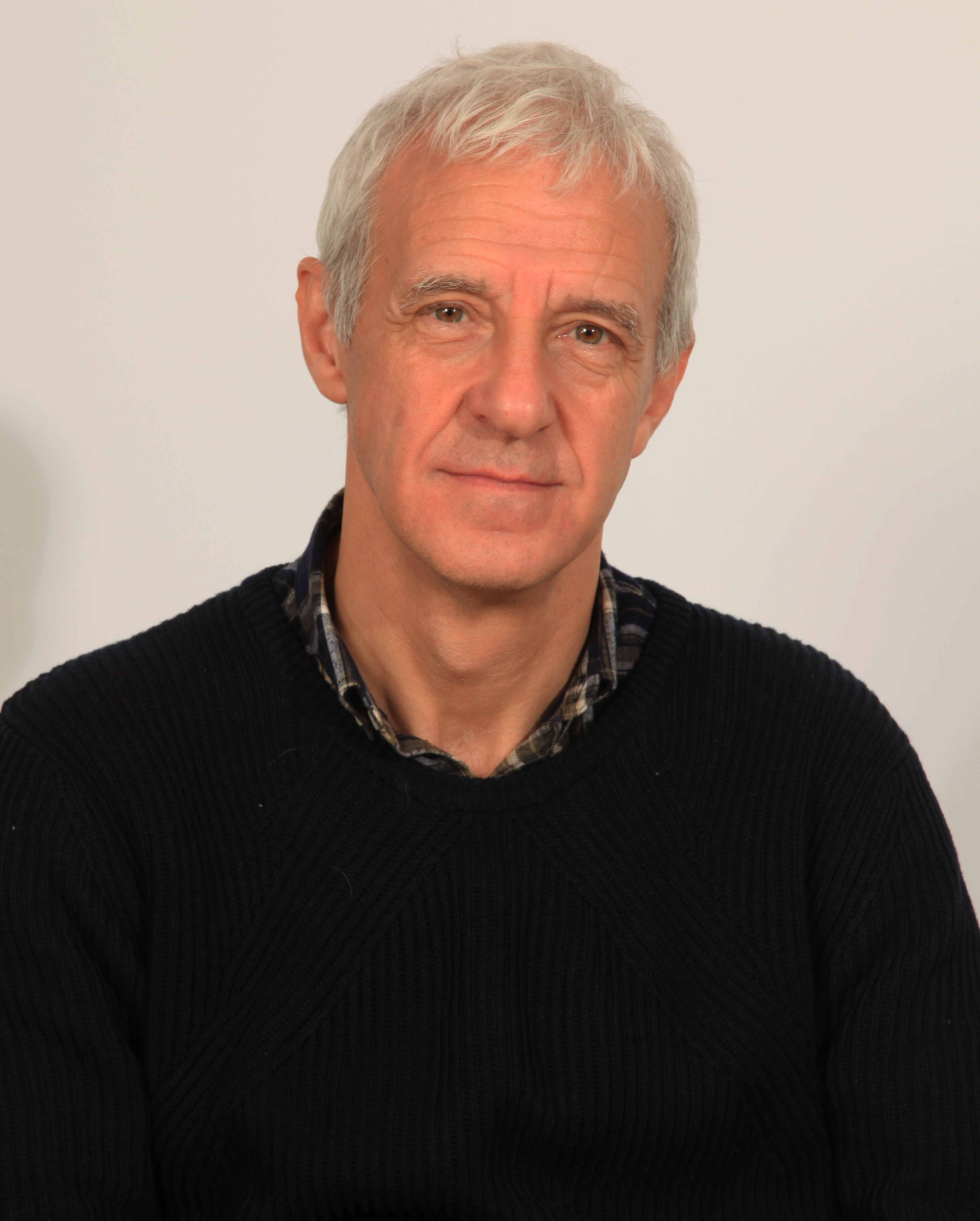 Ph. D. in Journalism. Researcher in Social Sciences
txema.ramirezdelapiscina@ehu.eus
Tfn: 0034 656 73 14 65.
Journalist on a variety of Media from 1979 to 1989. B. A. in Journalism (UPV/EHU, 1982). Lecturer at the EHU-UPV since 1990. Ph. D. in Journalism in 1993. Associate Professor of UPV/EHU since 1998. Accredited as Professor by the agency ANECA in 2012 and as University Professor in 2010 by the Basque agency Unibasq. Director since 2011 of the Research Team HGH (Media, Society & Education) recognized officially by the University of the Basque Country. He was a member (in 2013 and 2014) of the Board of Directors of EiTB (The Basque Country's Public Broadcasting Service). Since 2018, he is member of the Board of Directors of Berria (the only newspaper wholly published in Basque in the world). Author and co-author of sixteen scientific books, the last one being: Quality Journalism: Is there a future? The evolution of the reference press in the Basque Country and Europe (2001-2014) published by UPV/EHU University in 2015. The most important was Gabinetes de Comunicación (Bosch, 1995). He has participated in many national and international Scientific Congresses. He is the author and co-author of more than 60 specialized articles in scientific reviews.
Research work: He was a collaborator or director in ten research works from 1994 to 2013..
Lines of Research: Quality Journalism, Media Literacy, Press and Basque Conflict, Communication Offices, Basque Media, Alternative Media.