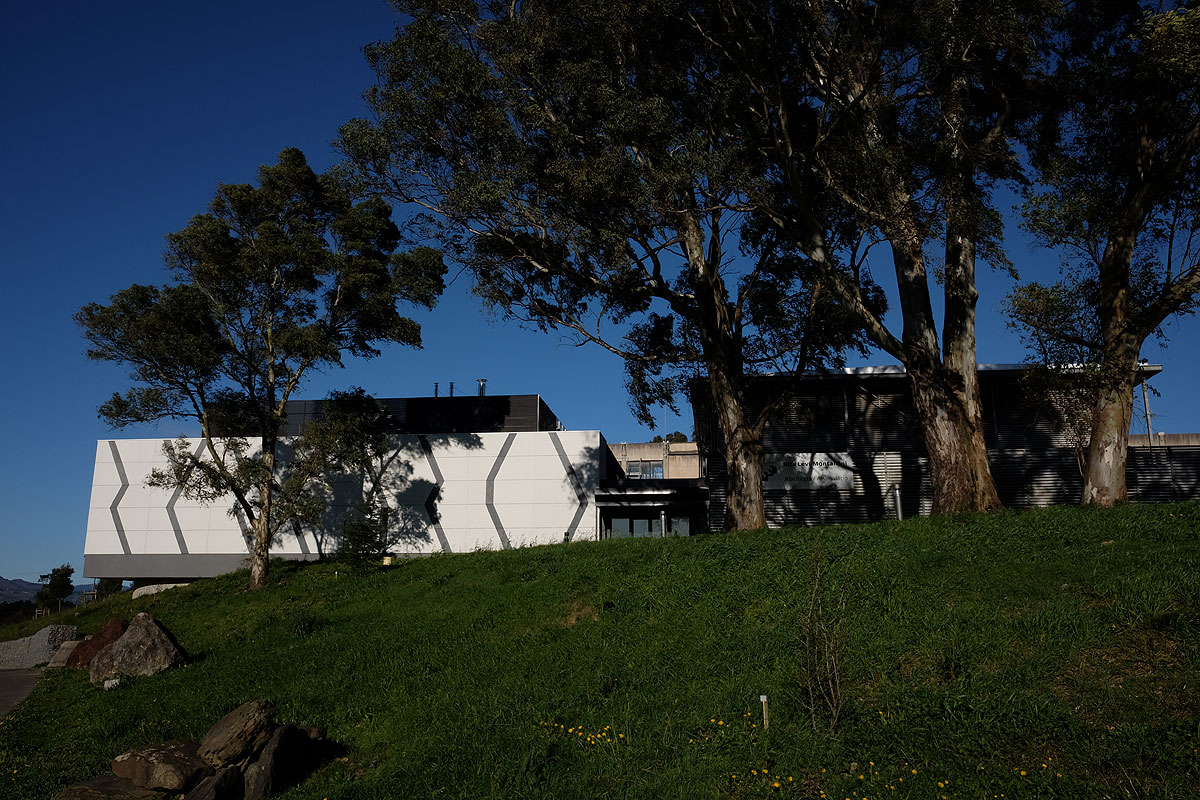 During the process involving the setting-up of this Service, it is suggested that it be equipped with the technical and material resources necessary to function properly, in addition to providing an advsiory service for users in both legal and technical aspects.

The General Animal Service Unit will comprise three inter-dependent units located on the three campuses of the  UPV/EHU. Users at each of them will be deemed to be all those researchers from the UPV/EHU who need to use laboratory animals for their experimental and/or teaching work.

Vizcaya Campus: will be considered the Central Unit of the Service, currently located in the restored building attached to the Faculty of Medicine and Odontology in Leioa.

The Animal Unit at the Vizcaya Campus offers both the university community and other research centres and companies the facilities that enable laboratory animals to be used for research and other scientific and teaching purposes. This is carried out in accordance with the legal regulations in force. 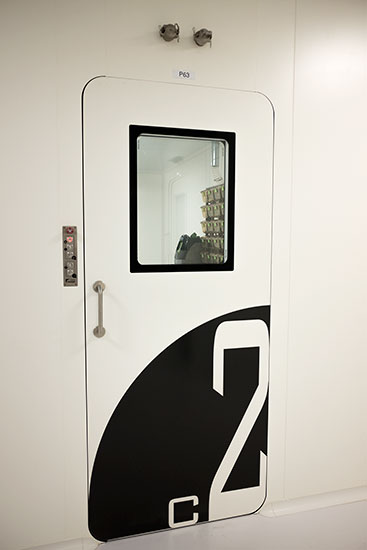 The activities carried out by the Animal Unit are, in accordance with the above regulations, related to research and other scientific purposes, including university teaching.